PE PRICES ARE SET TO RISE 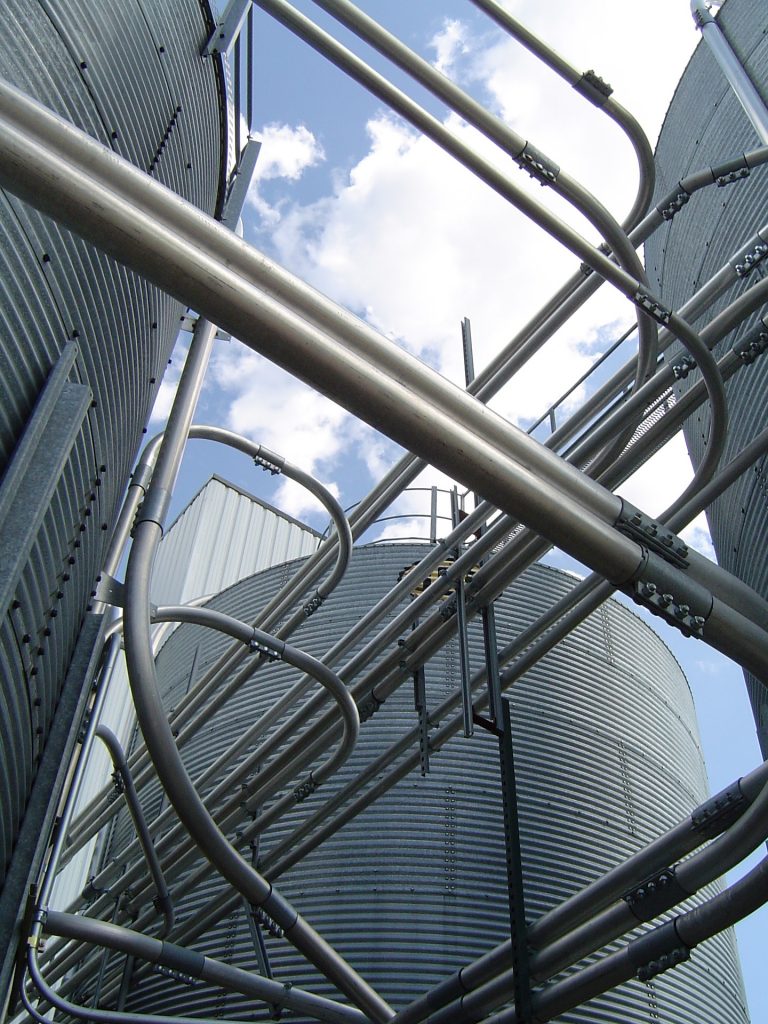 After the PE producers were unable to implement their intended price increase on the European markets in August due to holiday season buying restraint, it now seems likely that a price increase is imminent, as the industry information service Kunststoff Information (KI) recently reported.
According to the market experts, prices are set to rise before the autumn is out. The slightly higher, fixed ethylene reference price probably still plays a fairly insignificant role here.
The catastrophic situation caused by late-summer hurricanes in the USA brought large sections of the olefin production industry to a standstill. This in turn resulted in a shortage of available raw materials. Even if some production lines could soon be started up again, many were affected by delays, so that in all likelihood the increased prices will ultimately be higher than the reference price.